The route is full of exciting attractions, observation decks, places for recreation, natural tracts and reserves with scenic landscapes and unique vegetation. Most of the route No. 618 "Towns and Cities of Pohorynnia. Khotyn Hillfort" runs through the city of Rivne, hence travellers can get acquainted with the modern and historical parts of the city, namely: Basiv Kut Hillfort, "Ostvytsia" Historical Re-enactment Park, Basiv Kut Lake, Glory Memorial, Children's Railway, and Mosaic Sculptures in Rivne Hydropark. The route lies through safe secondary roads and paths, Valerii's Ecotourism Trail and a specially equipped bike lane along the Zoziv-Shpaniv road, which makes this route accessible for family bike rides and recreation with children. Most of the route runs through a flat area with small ascents and descents and it is suitable for cycling or hiking/walking. Road surface along the route is diverse: it is asphalt, there are natural earth and forest paths. 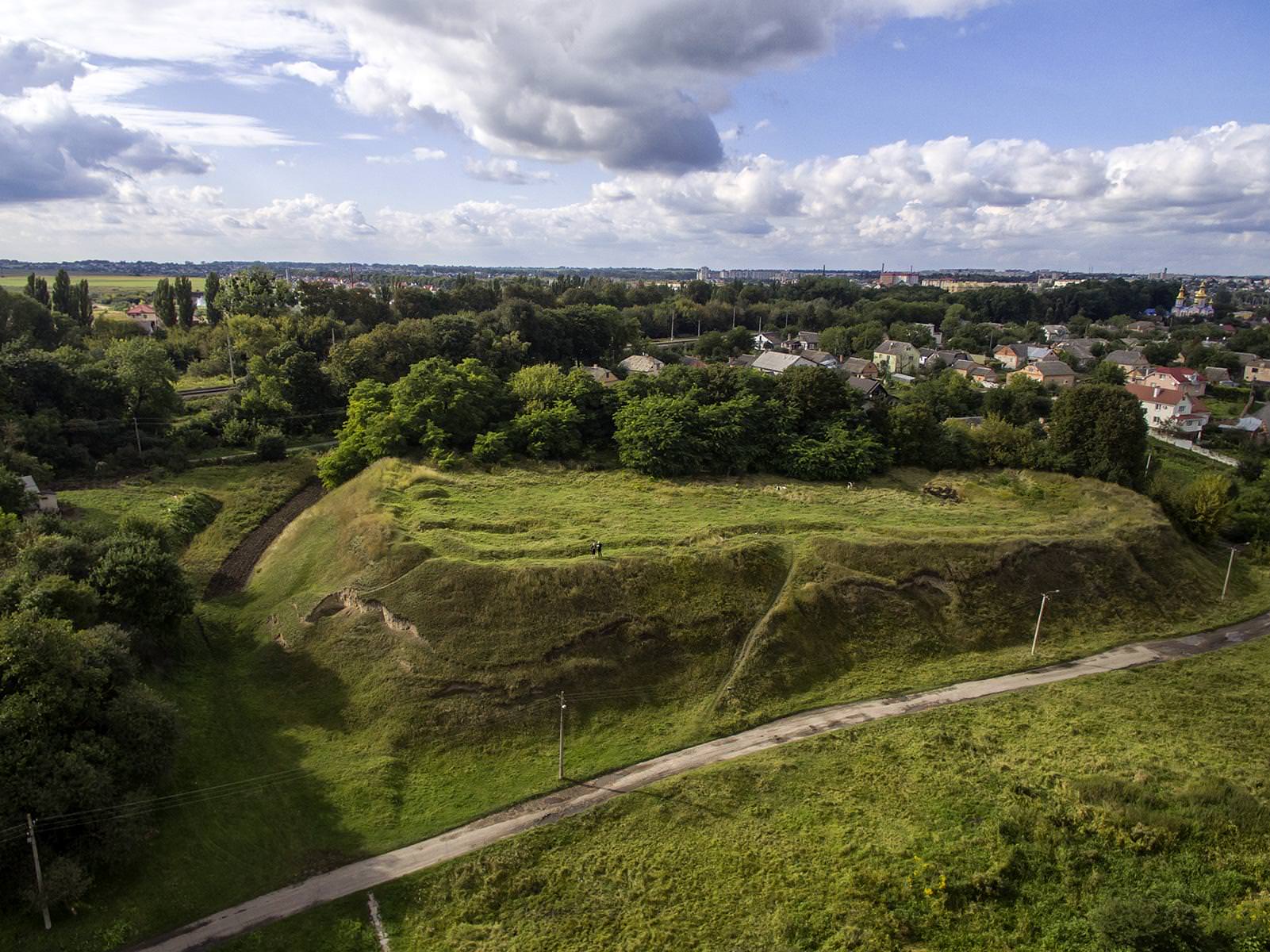 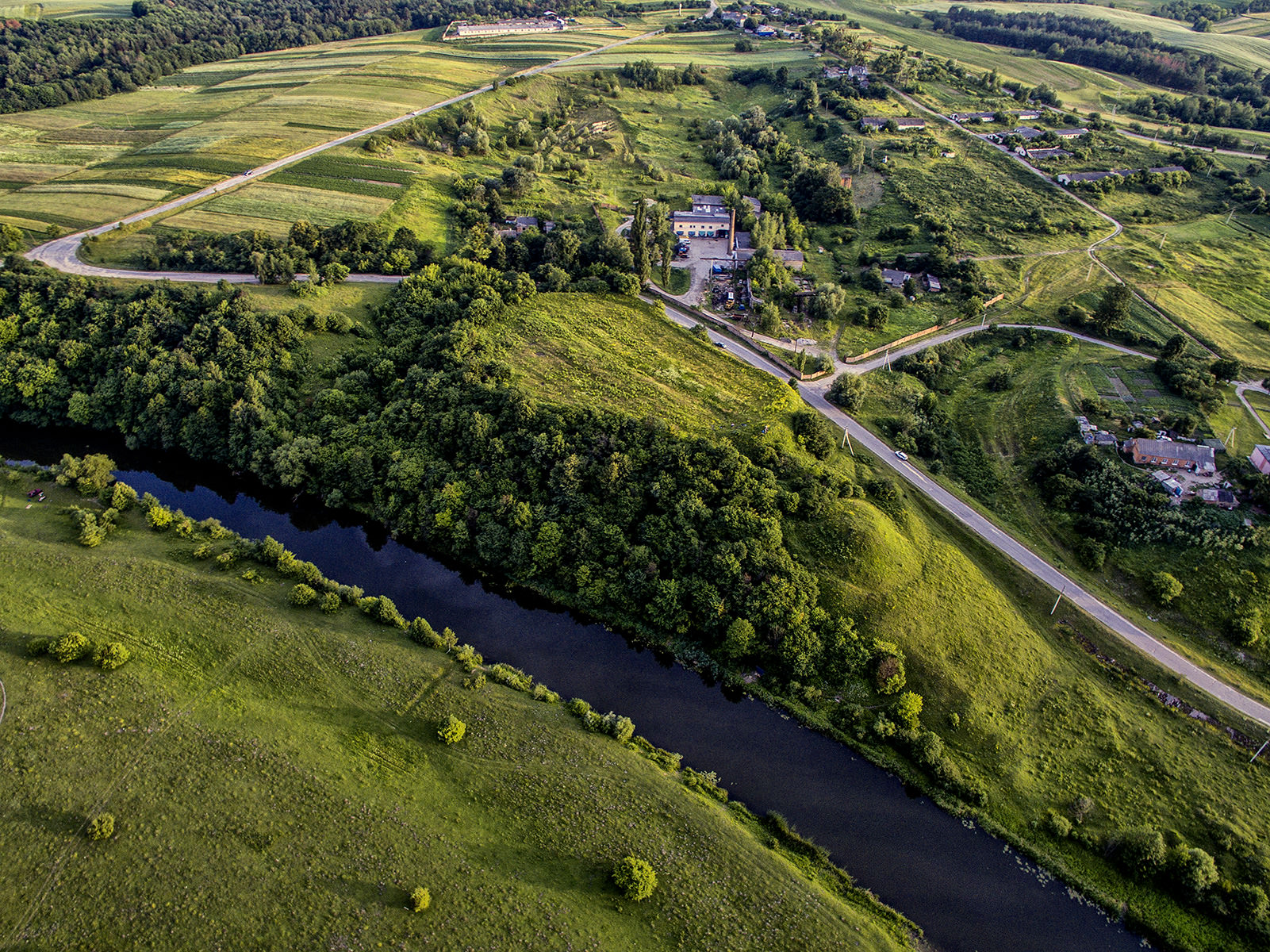 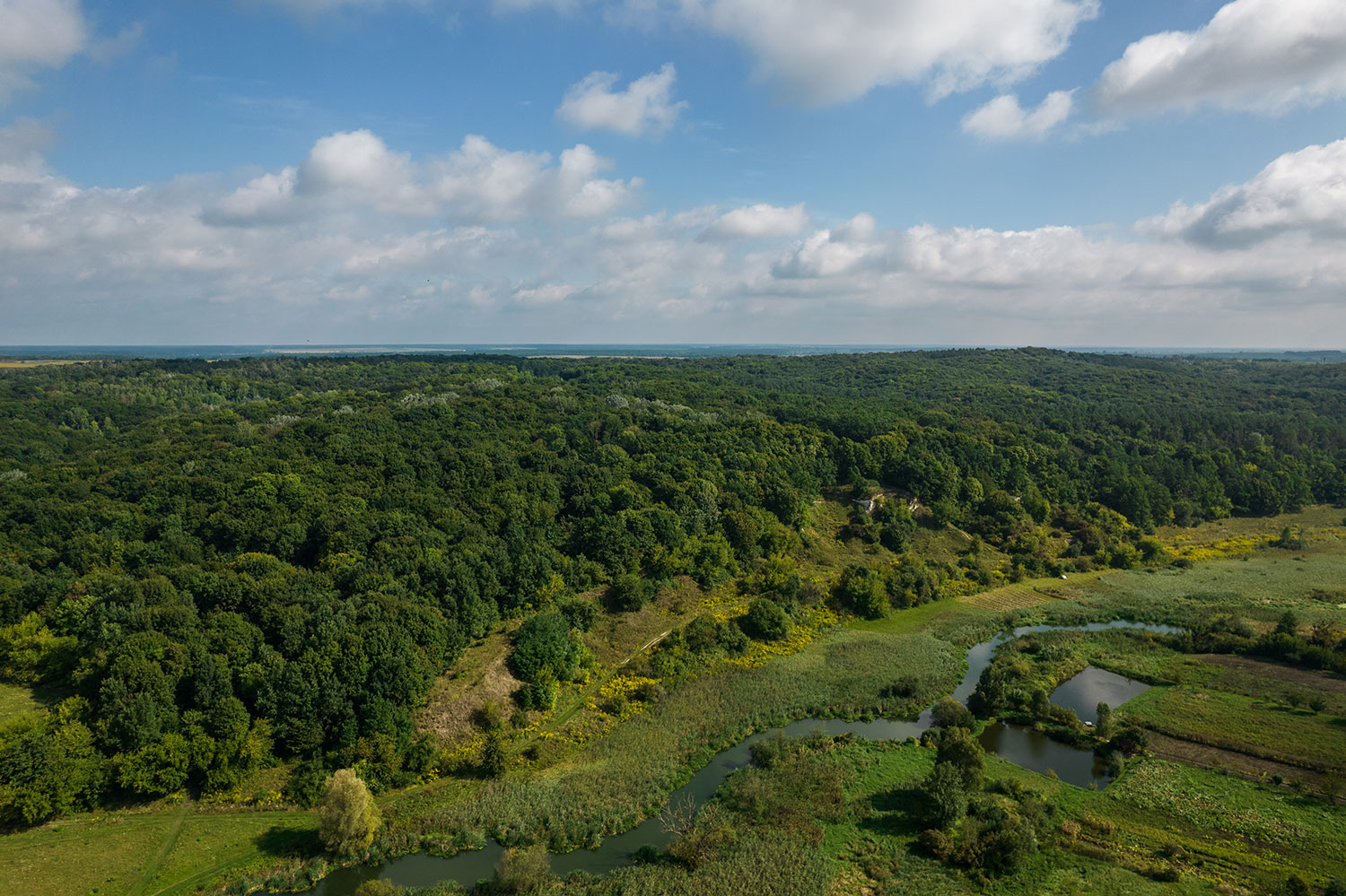 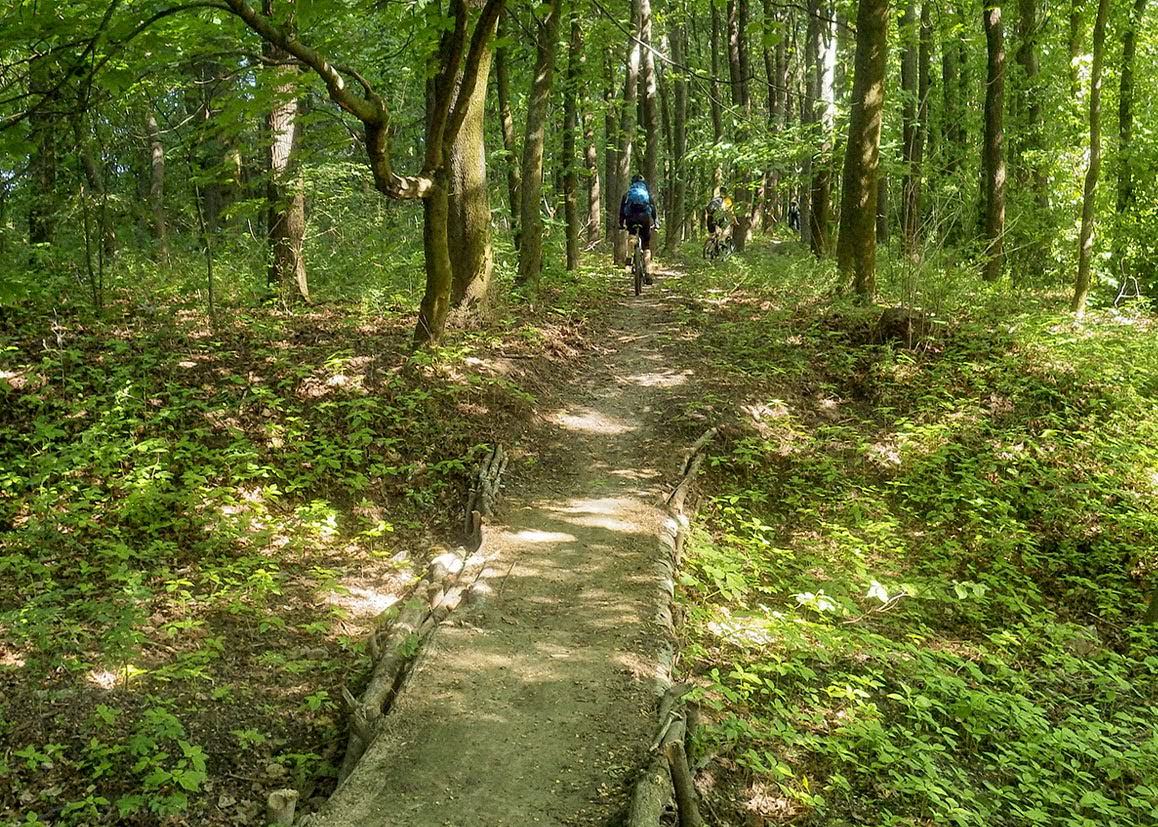 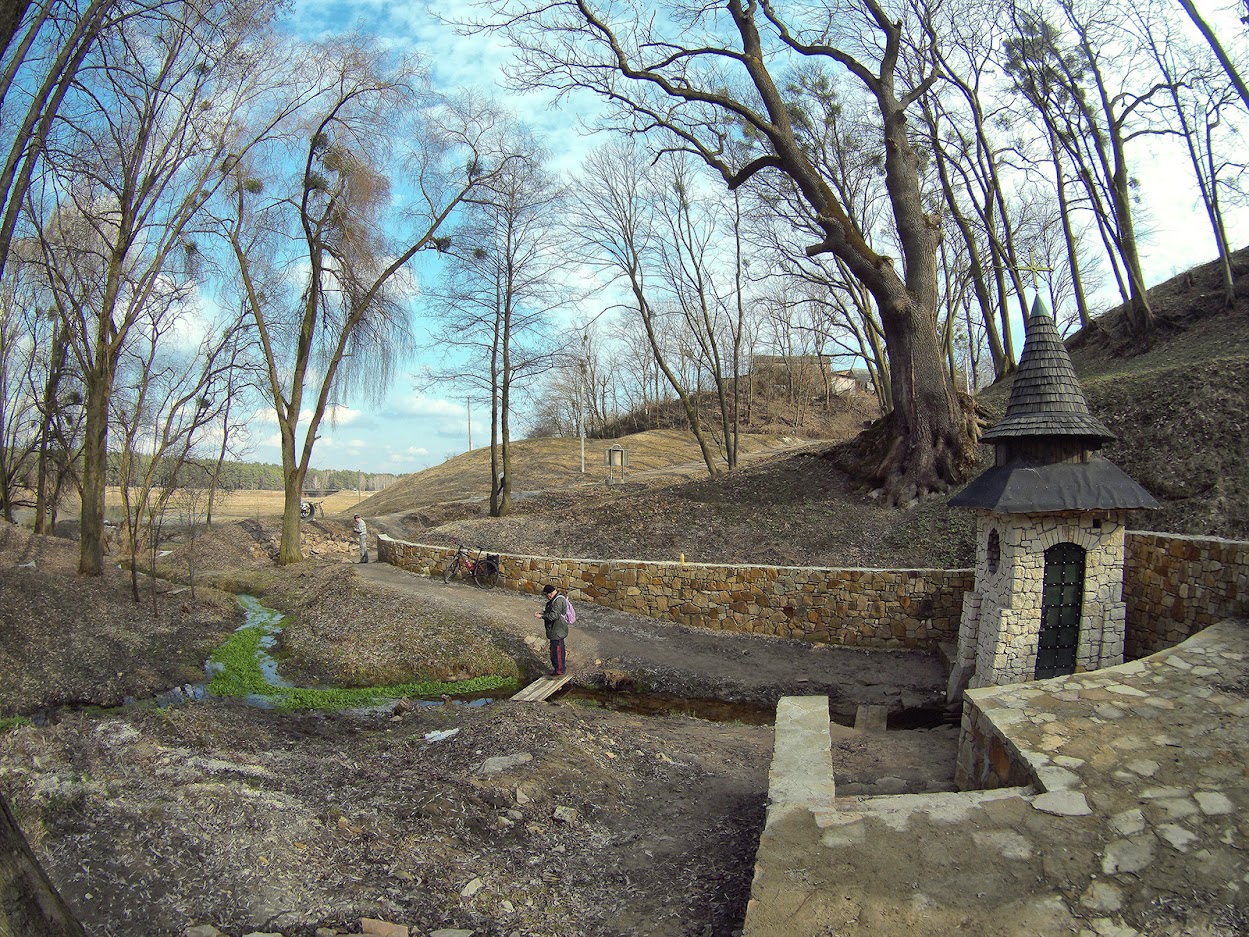 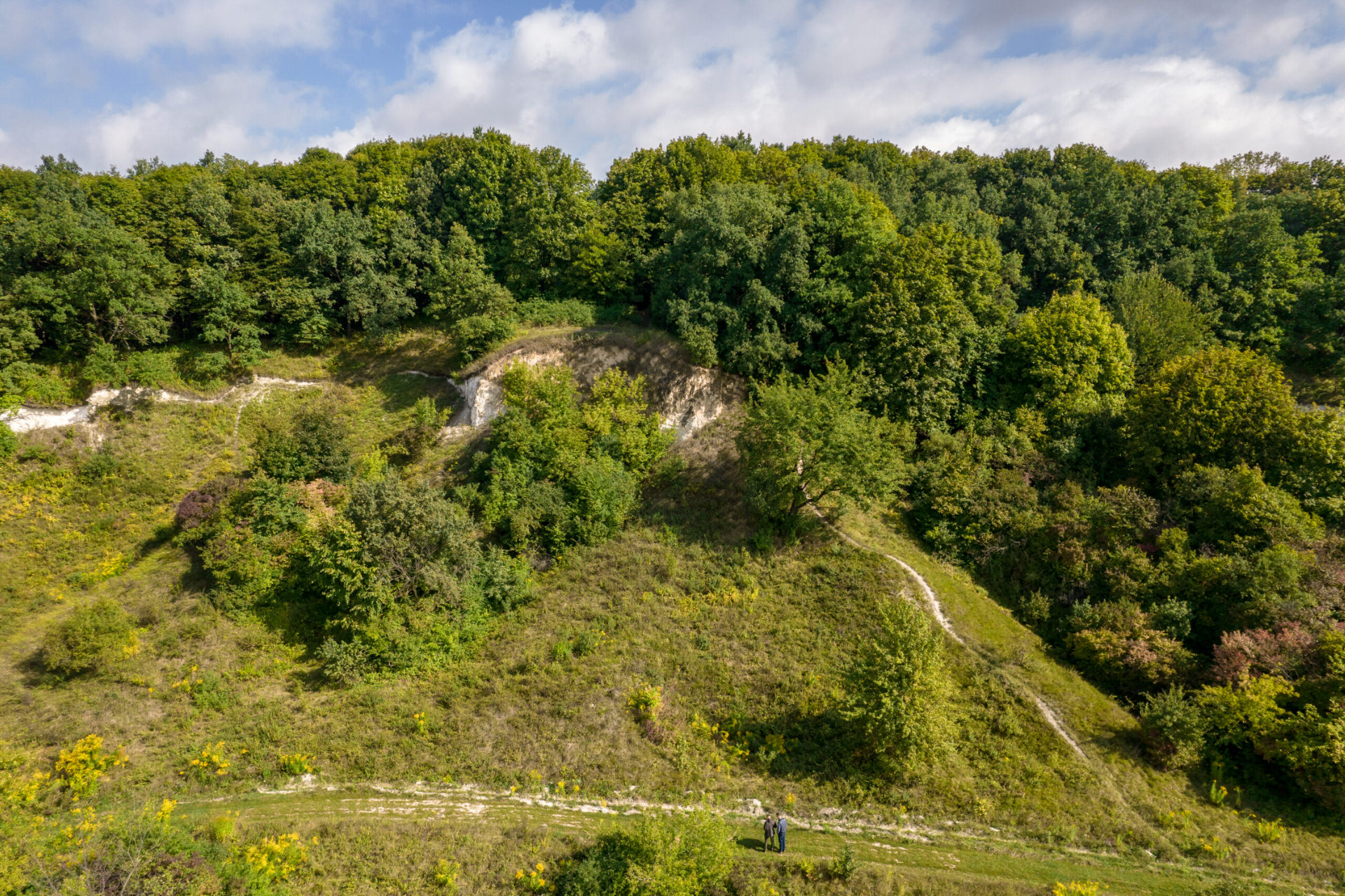 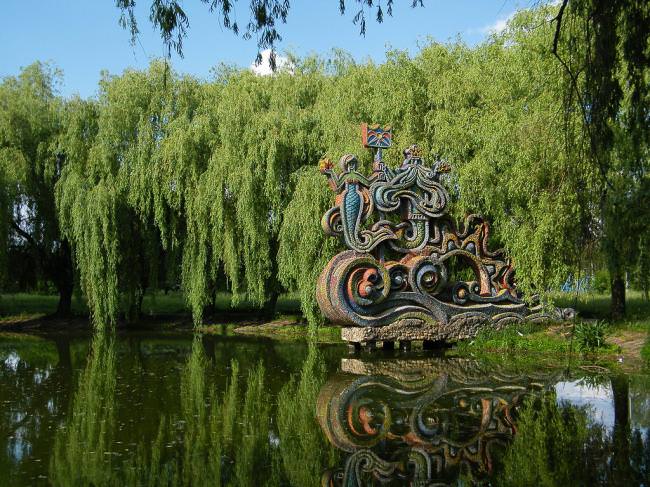 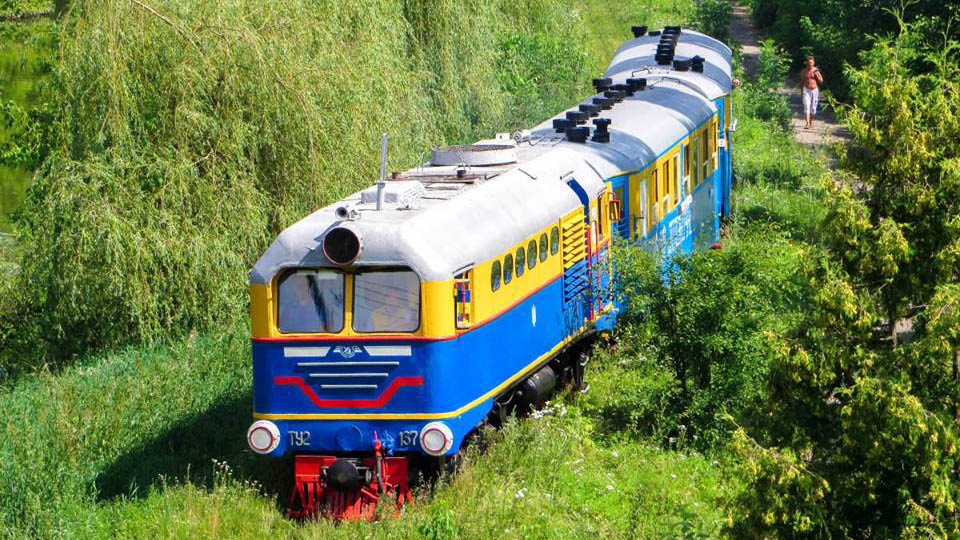 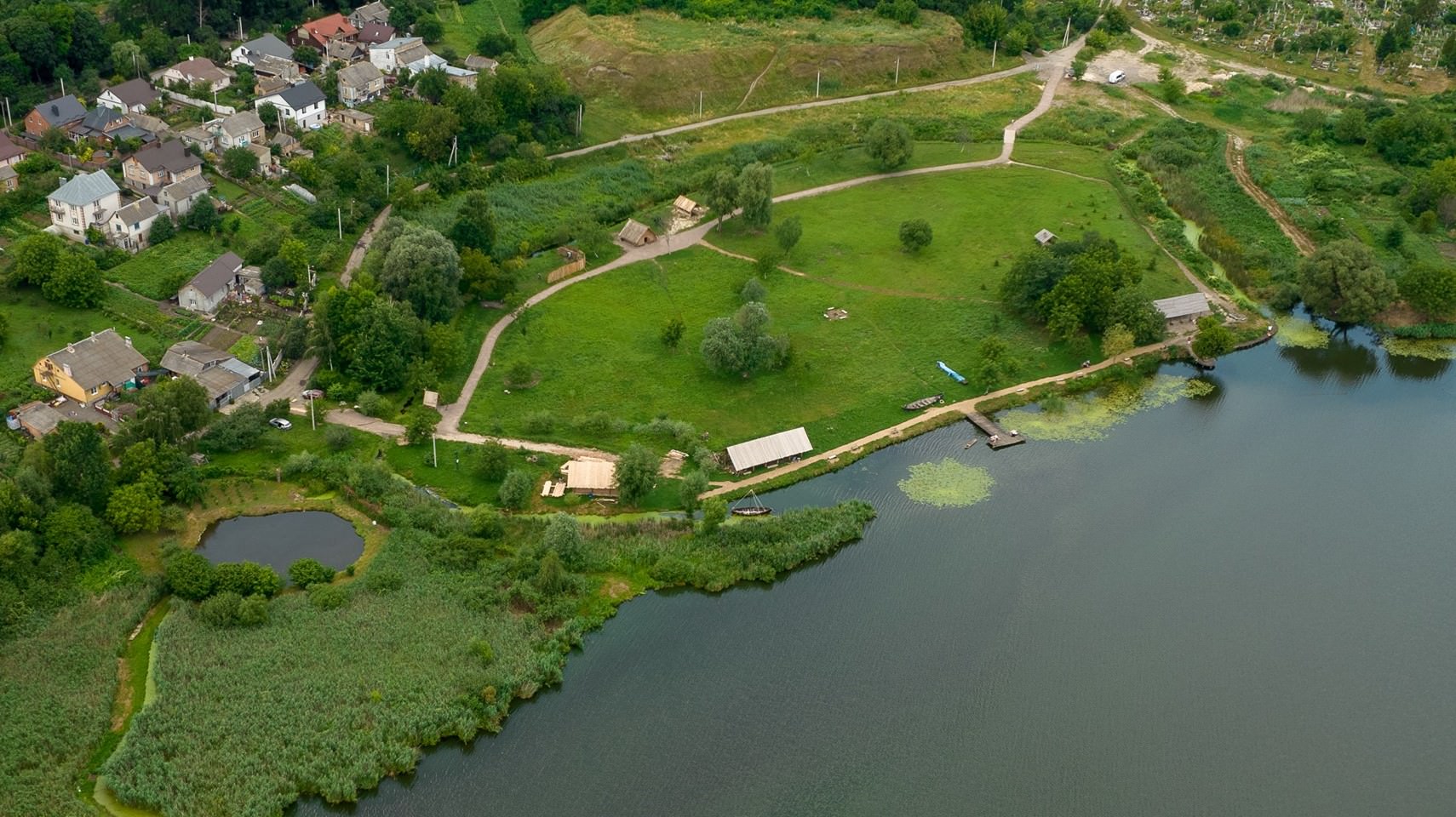 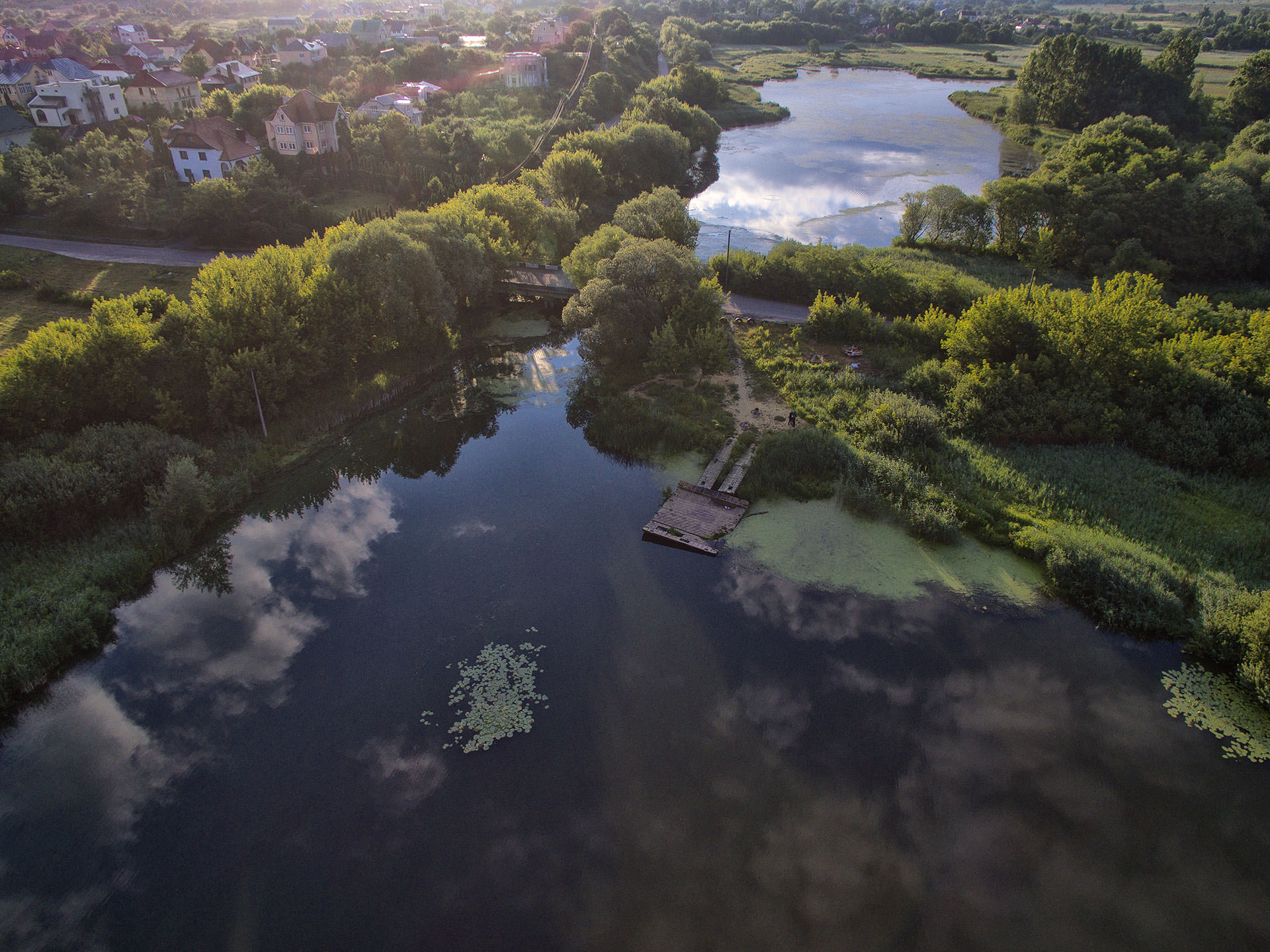 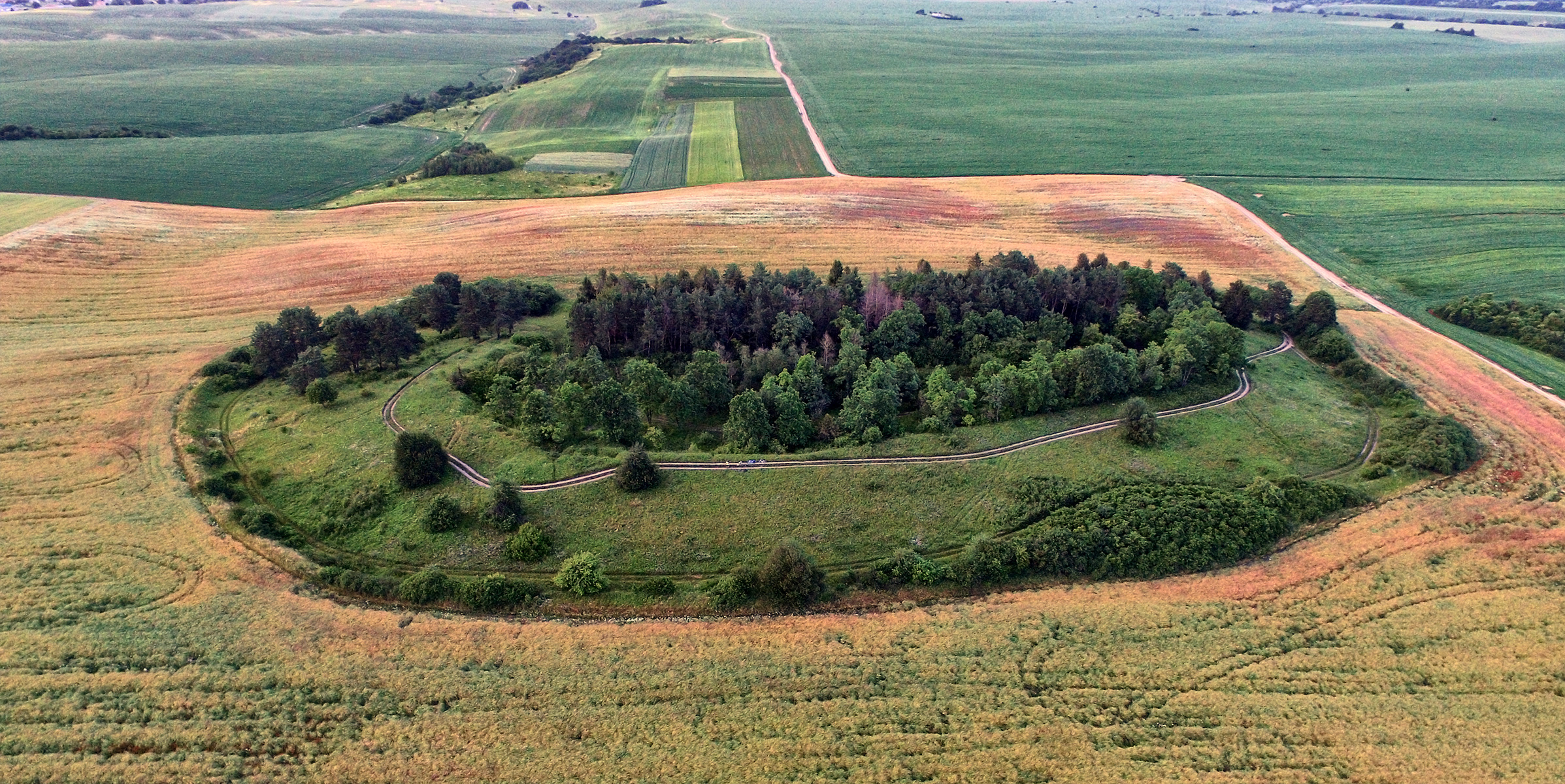 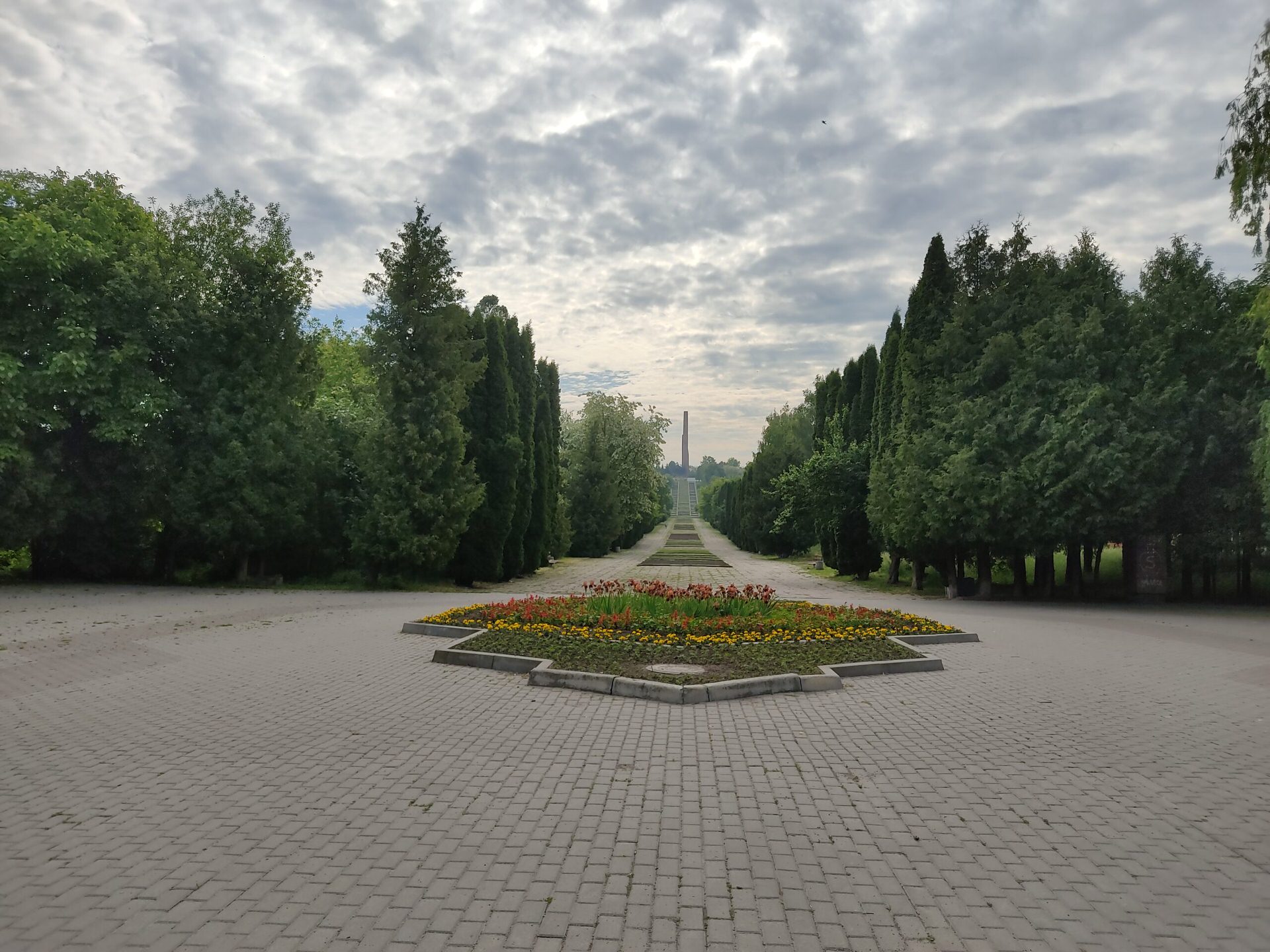 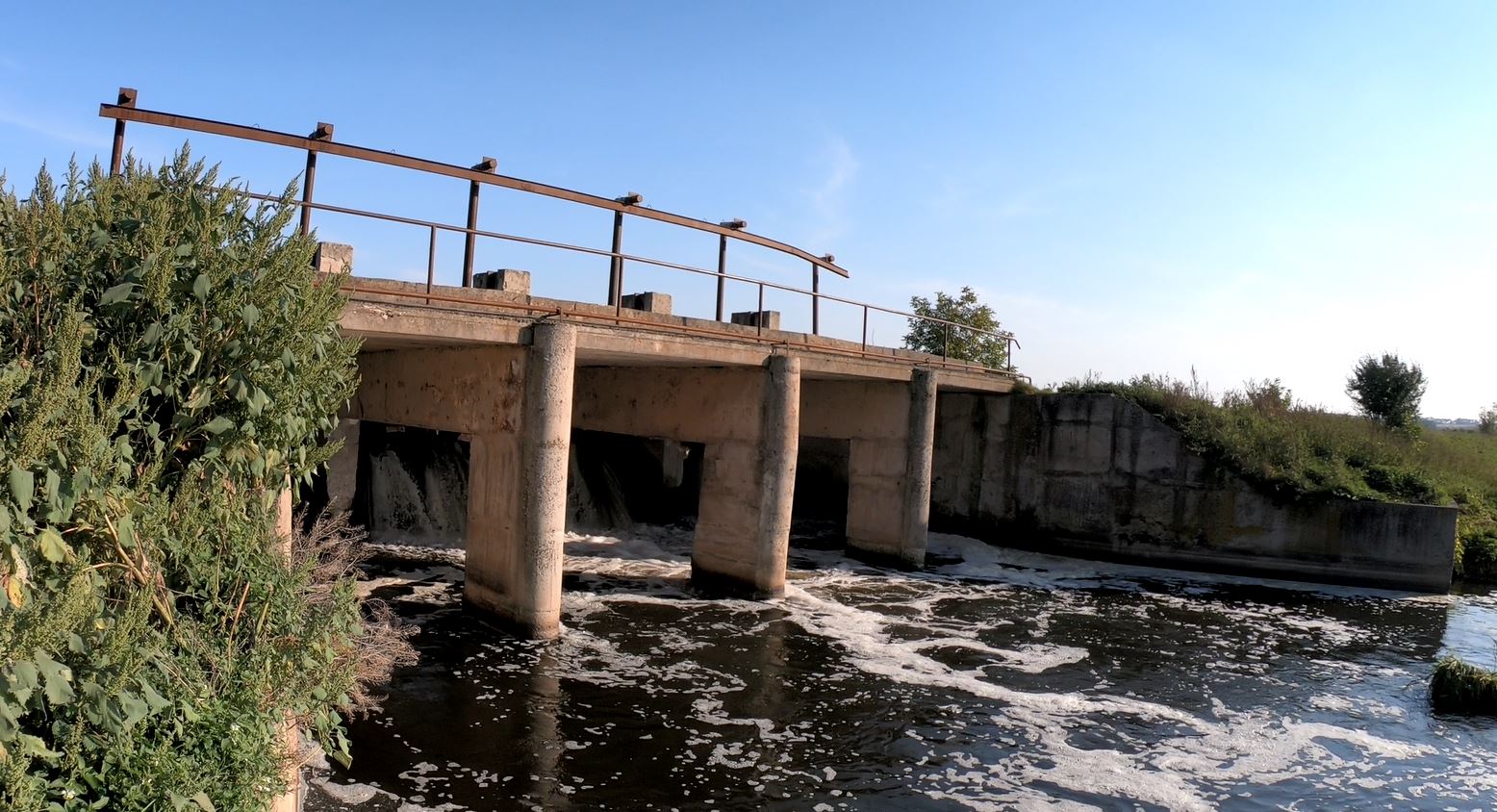 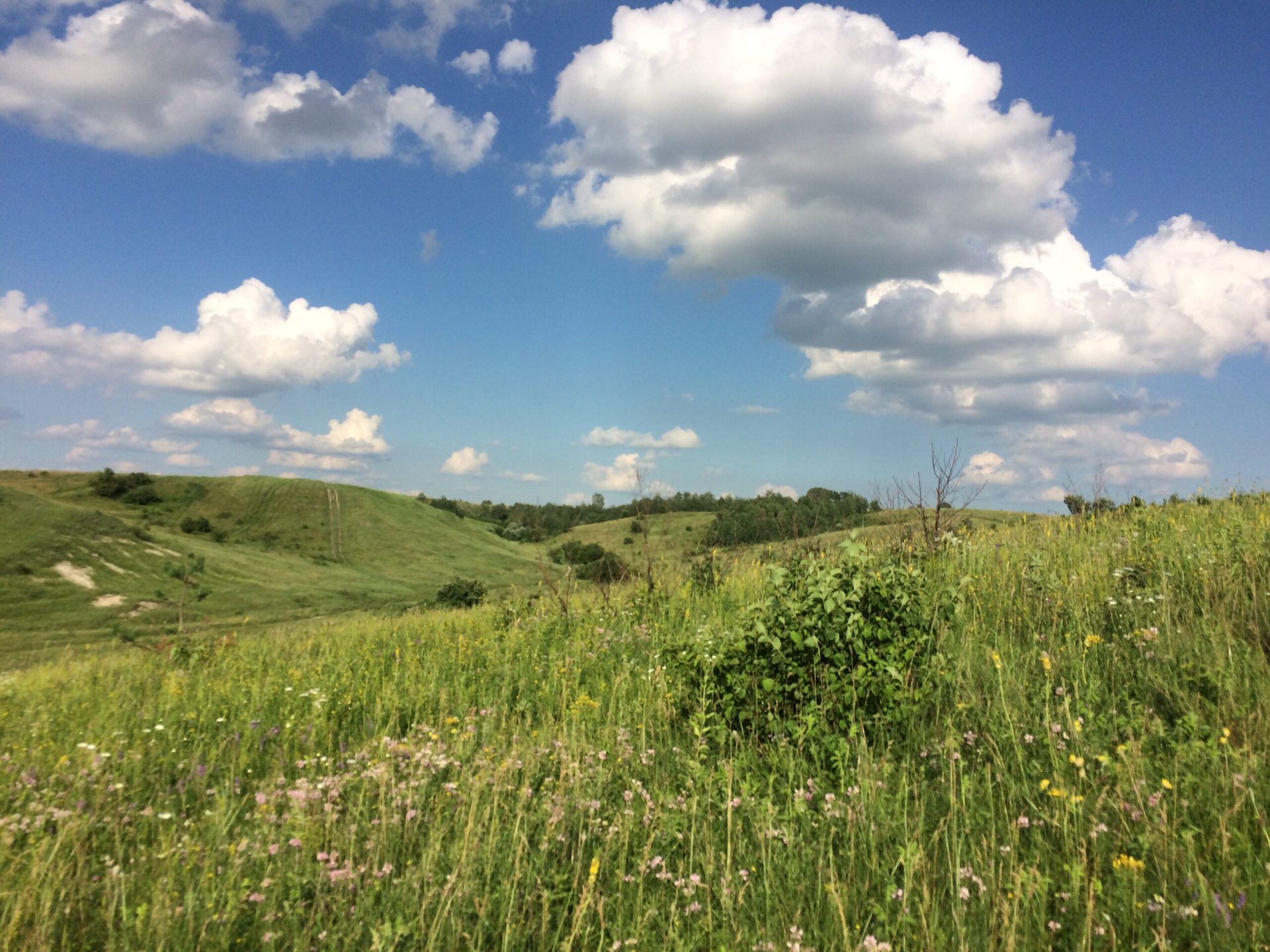 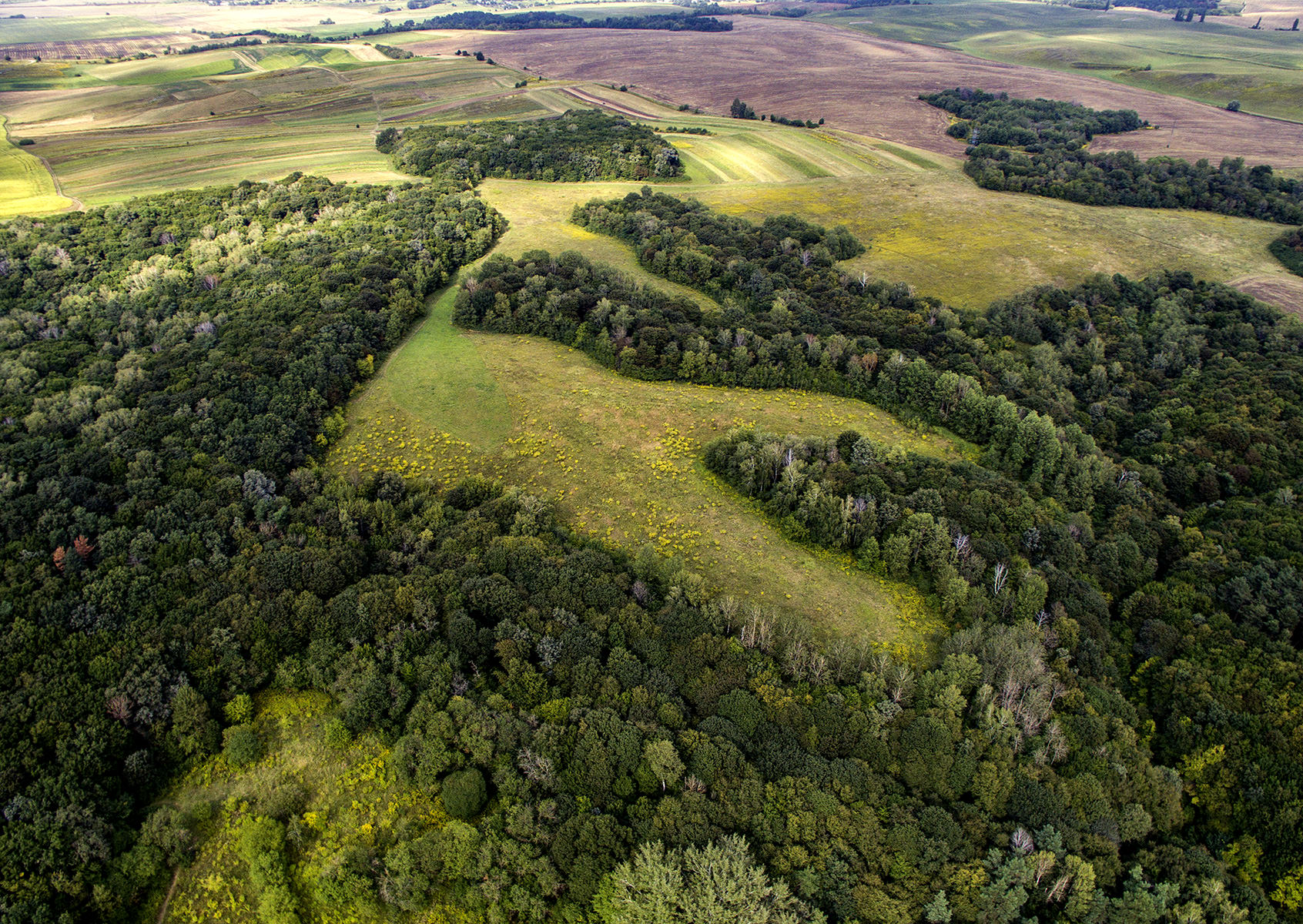