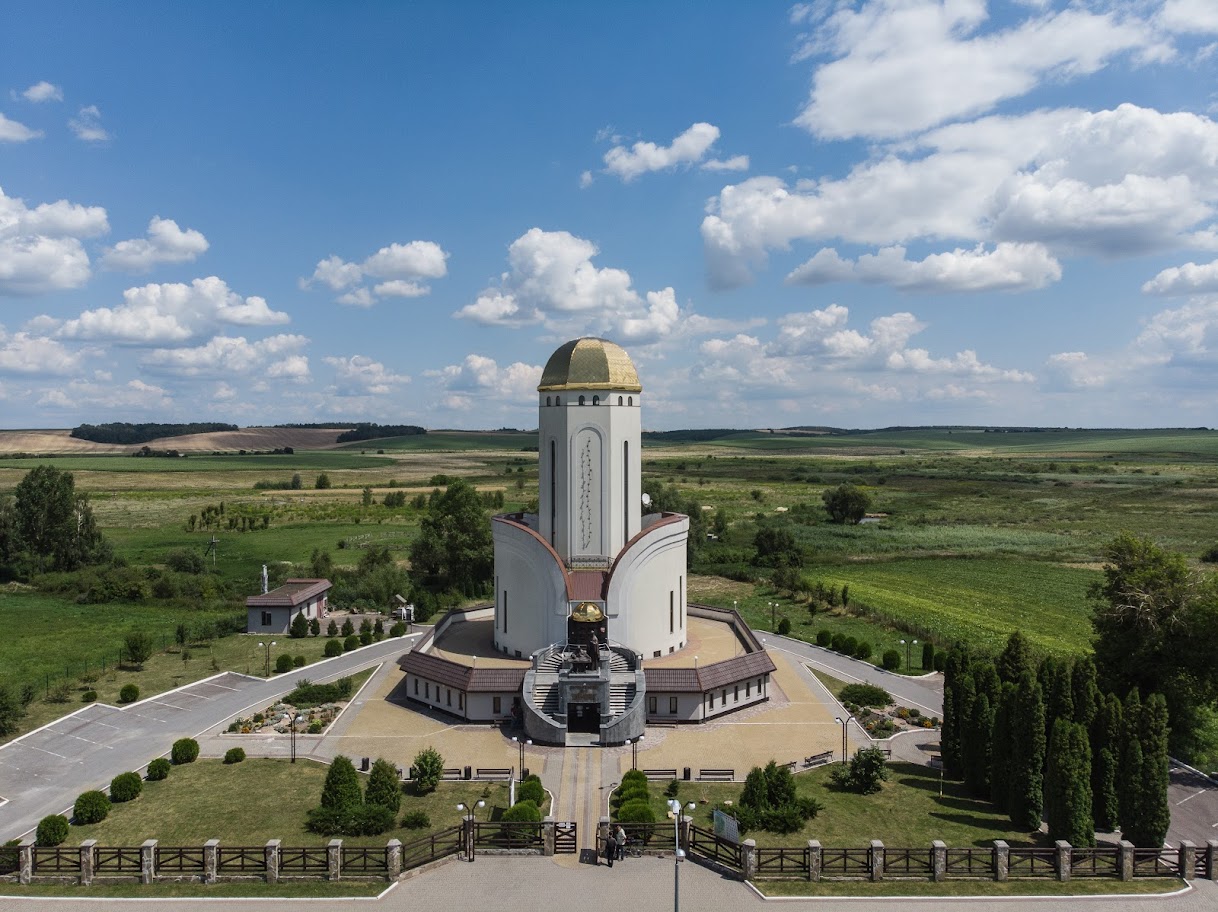 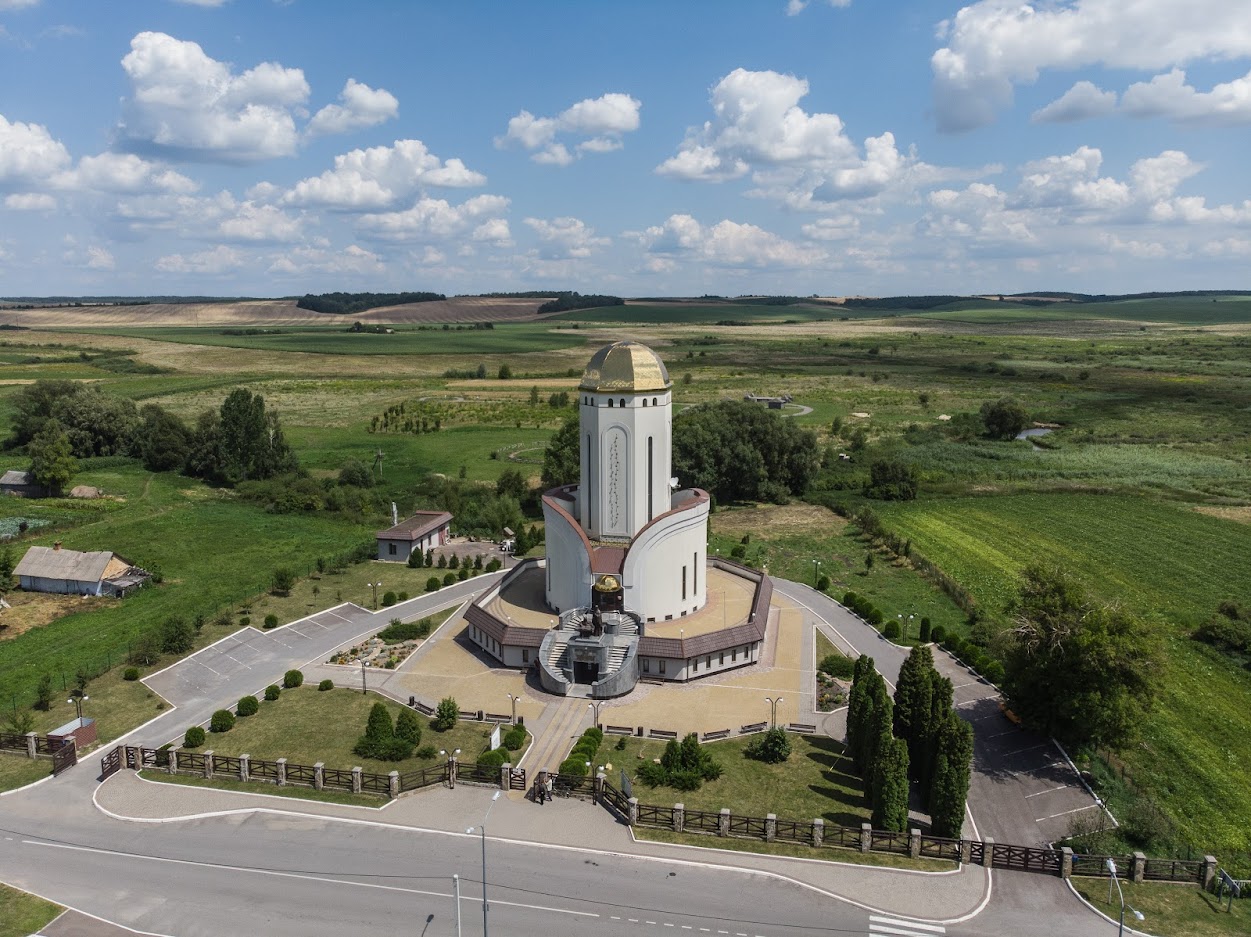 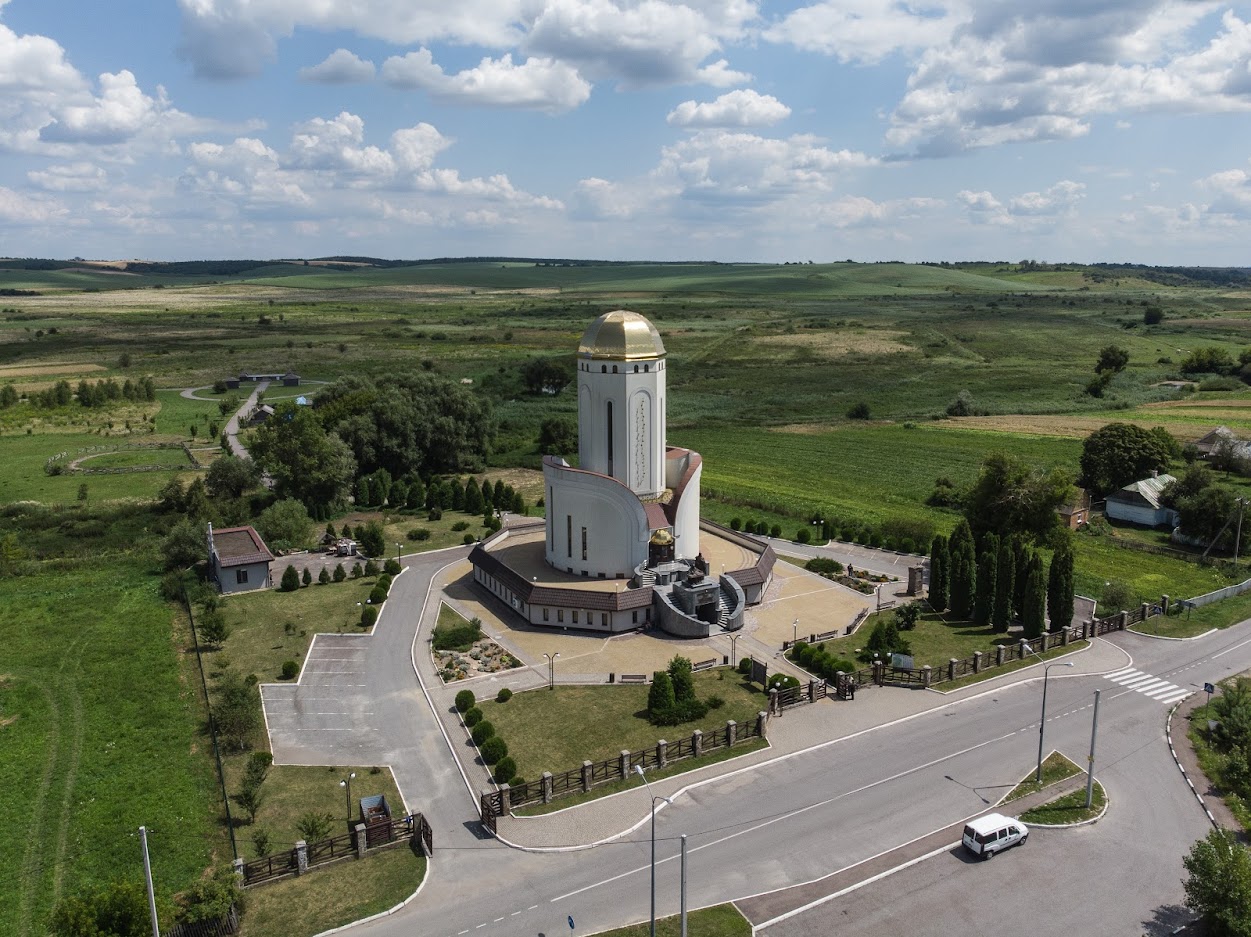 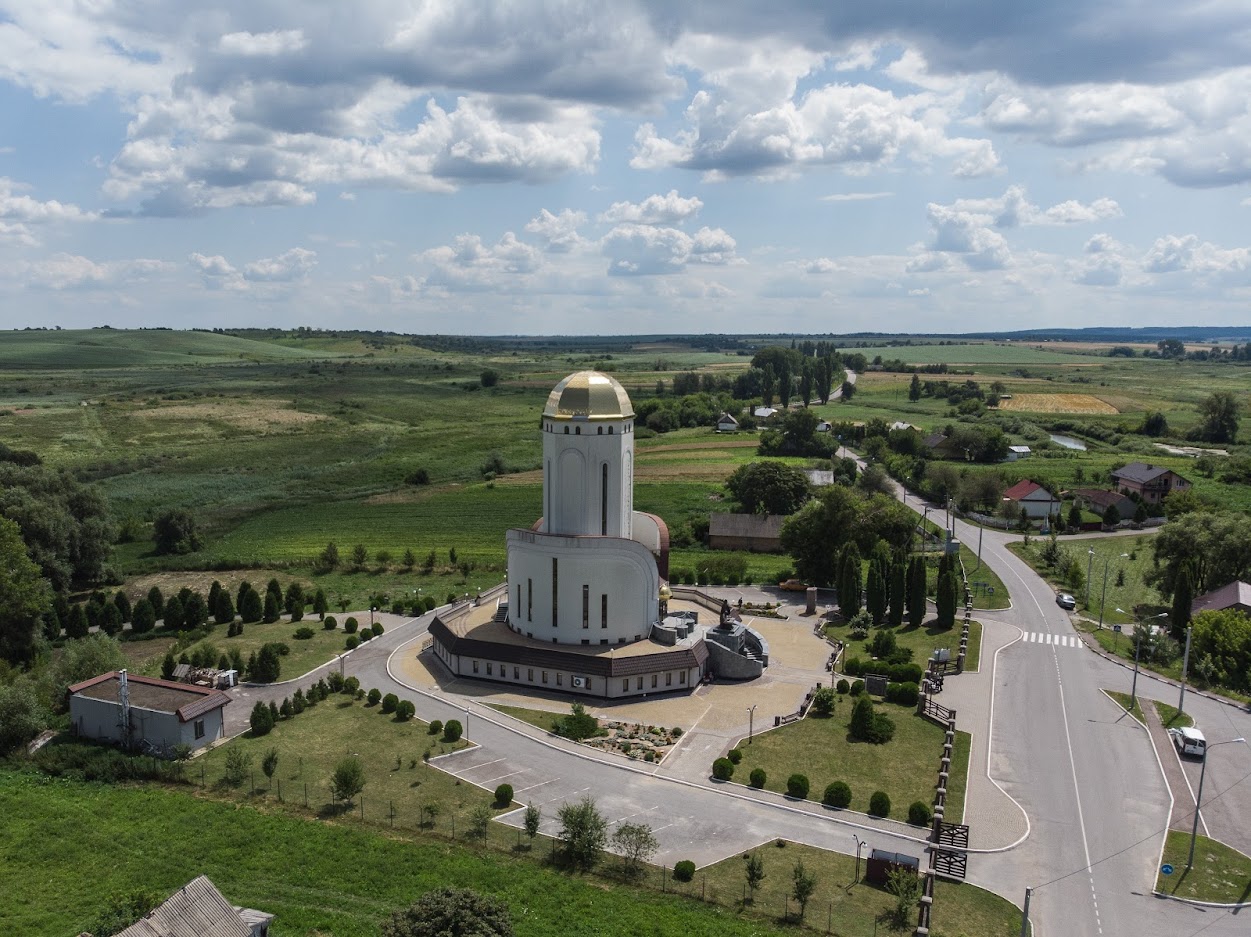 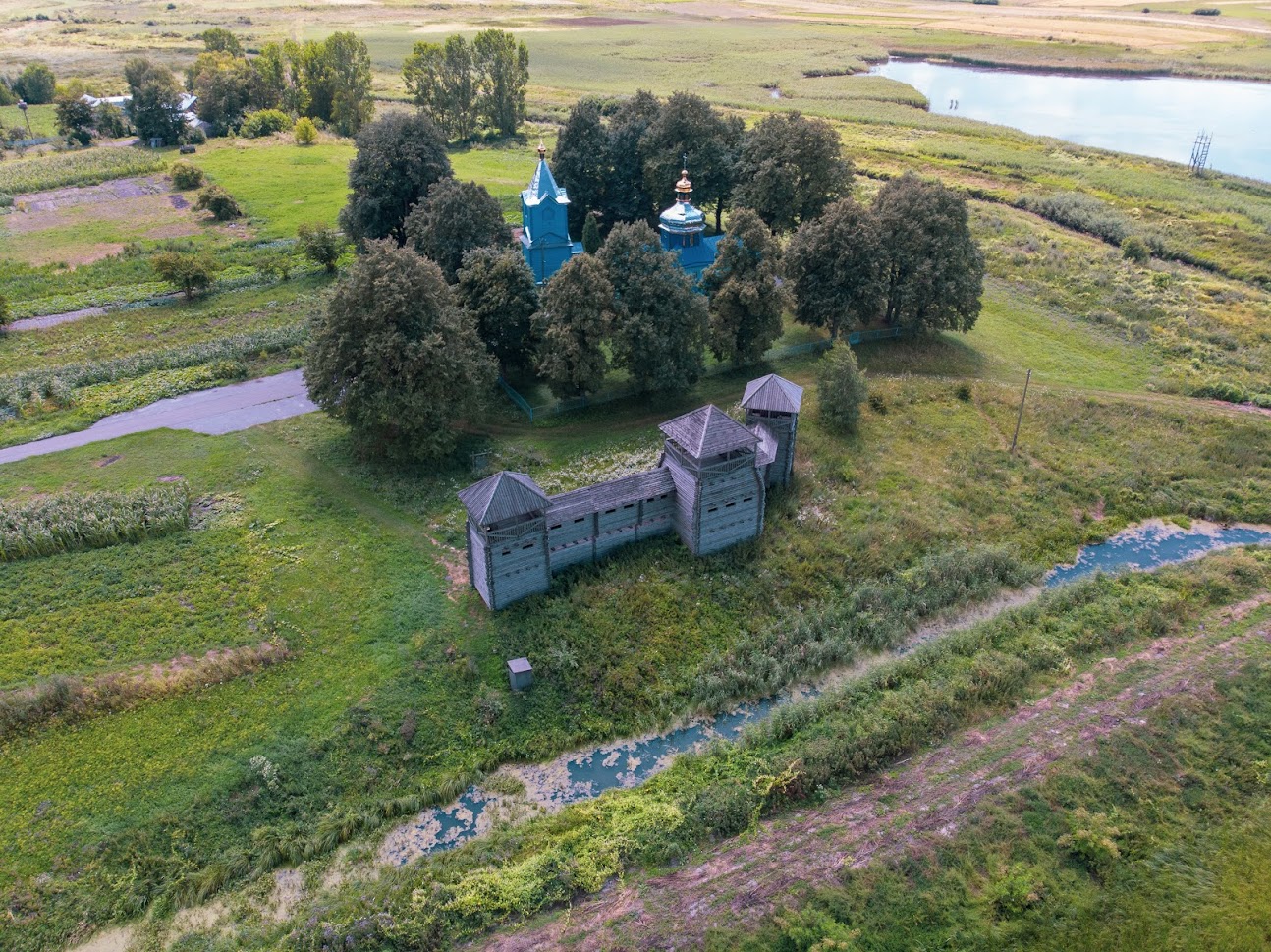 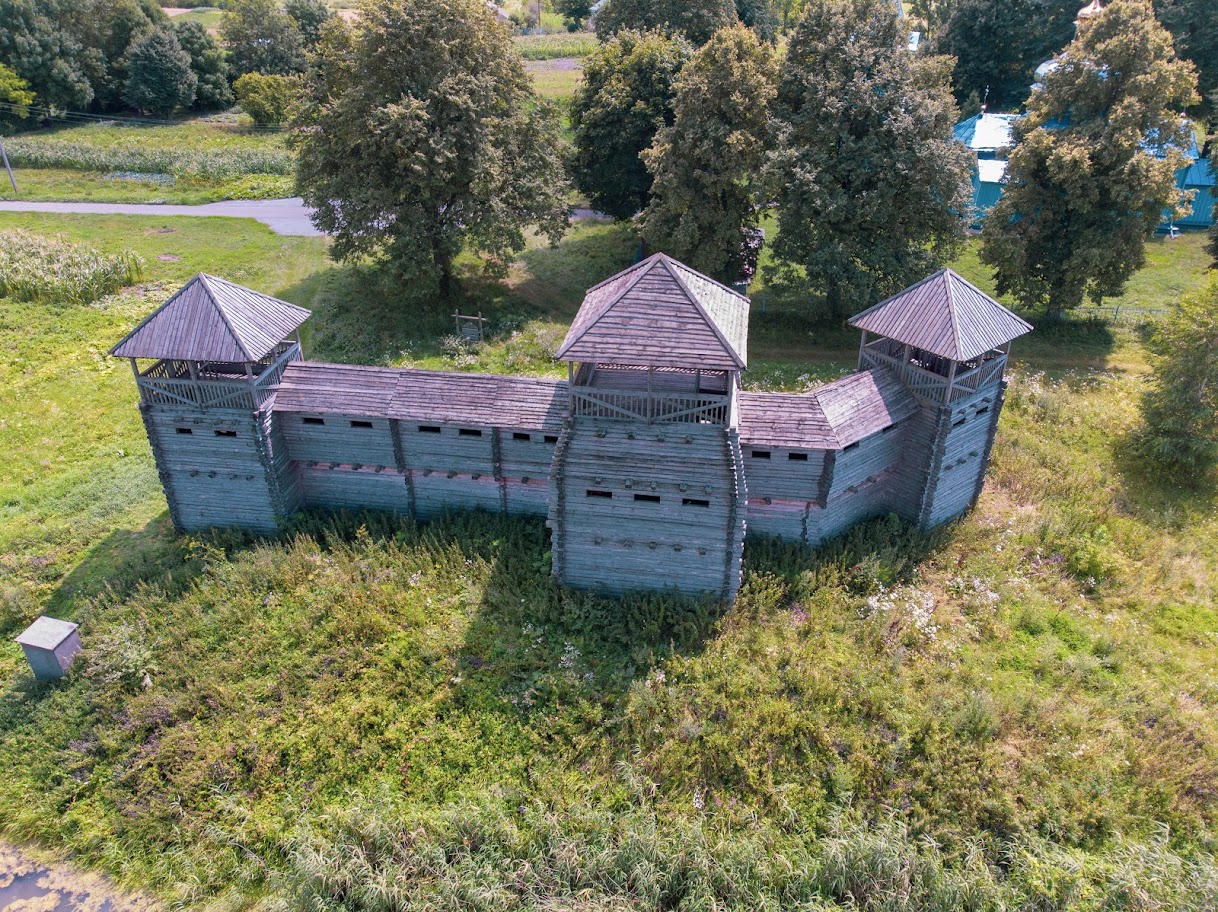 While creating the museum park, the experts took two historical periods, when Peresopnytsia played a significant role in history, as a background, namely:
11th – 13th centuries. At this time, Peresopnytsia was one of the two main cities of Pohorynnia (Horyn River basin), the centre of a separate principality within Kyivan Rus’. The chronicles report that in the middle of the twelfth century Peresopnytsia settlement had reliable fortifications. In the 13th century the representatives of the Mongol Empire destroyed the princely city, like many other cities in Volhynia, during the march of the troops of Batu Khan, a Mongol ruler and founder of the Golden Horde, to the west. Currently, the Peresopnytsia Hillfort is completely ploughed for arable land.

the second half of the 15th – the beginning of the 17th century (the Lithuanian-Polish Era). At this time, the village of Peresopnytsia is known for the monastery, which used to be located here, where during 1557 – 1561 a true handwritten masterpiece, a valuable manuscript known for its unprecedented beauty and extraordinary price, an outstanding monument of Ukrainian Renaissance culture – Peresopnytsia Gospel – was created. Nowadays the elected presidents of Ukraine take their oath of office on this Ukrainian national symbol.

The territory of the “Peresopnytsia” Cultural and Archaeological Centre unites museum buildings, preserved historical and cultural objects and groups of reconstructed monuments, which is a typical approach for museum parks (open-air museums).

A three-level building with observation decks, reminiscent of a temple (architect: V. Kovalchuk), a candle, a trident or an open Gospel is the symbol of the museum. This building hosts the Museum of the Peresopnytsia Gospel, the first known example of a vernacular Old Ukrainian translation of the canonical text of the Scriptures, as well as a conference hall, libraries, a depository and rooms for archaeologists.

On the territory of the museum park there is an open-air museum “Prince’s City”, where visitors can get acquainted with the life of the inhabitants of the princely city of the 12th – 13th centuries. Here visitors can see the model of the settlement fortification fragment (log wall), the estate of a wealthy resident of the 12th century and outbuildings. A stone cross is also one of the monuments of Princely Peresopnytsia. It is located in the Pastivnyk Isolated Terrain. Archaeological excavations have revealed rare burials with stone tombstones of the 12th – 13th centuries here.

The wooden St. Mykolai (Nicholas) Church (19th century), located in the western part of the ancient settlement, is also a part of Peresopnytsia.

The funds of the museum park are constantly replenished thanks to the objects found during the archaeological expeditions on the territory of the monument. 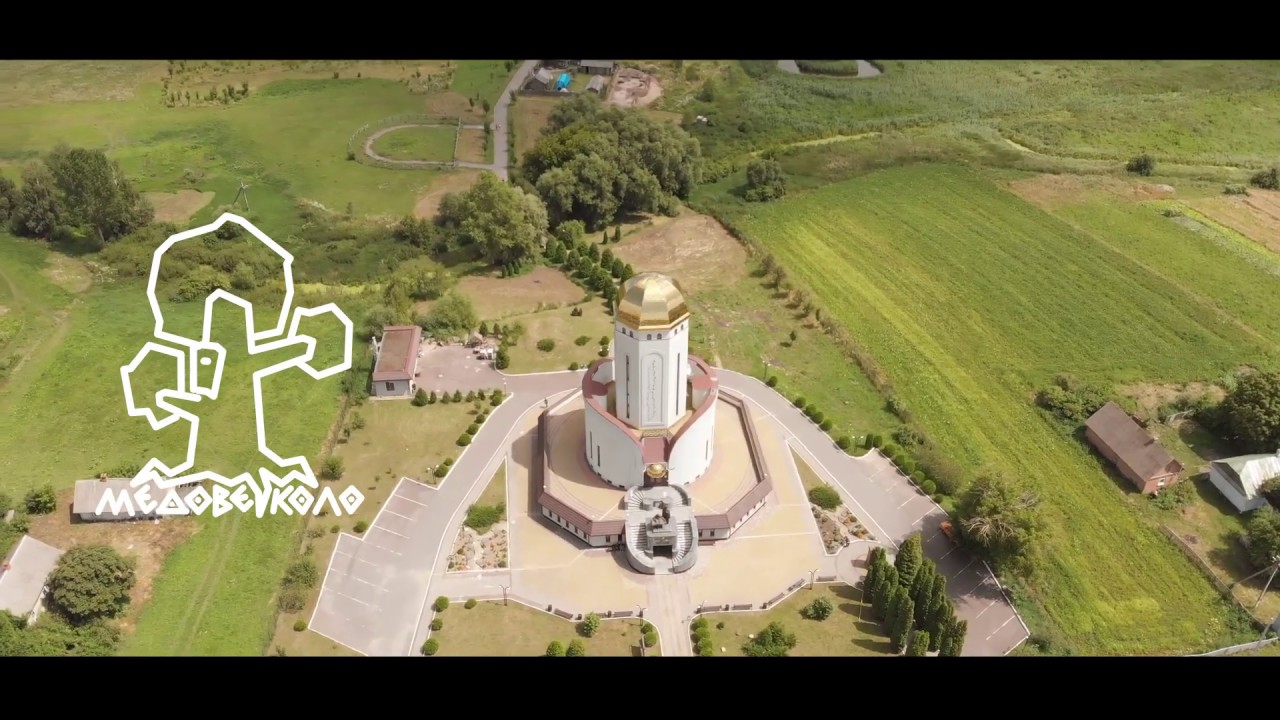 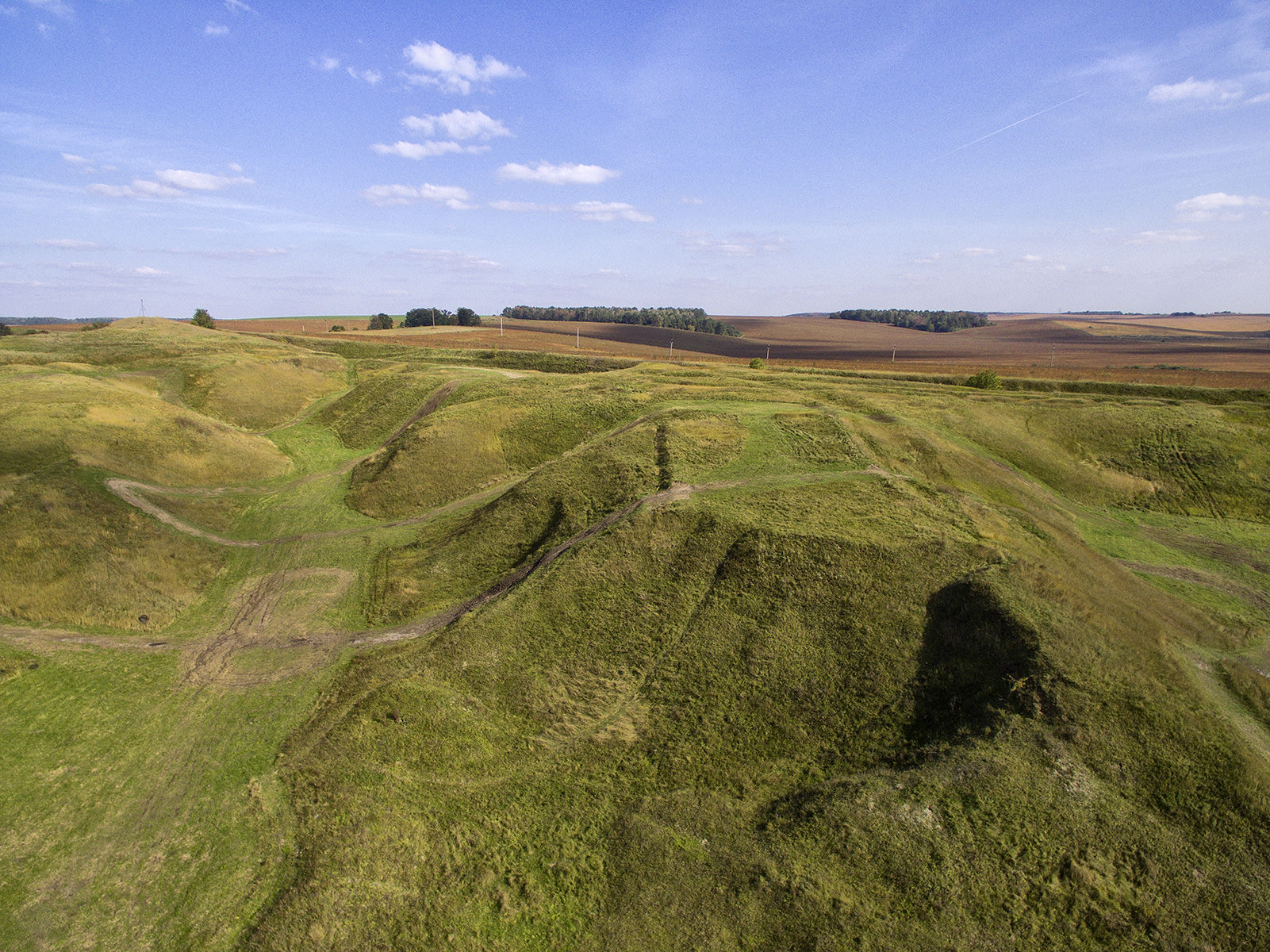