Spring water fountain along the route. 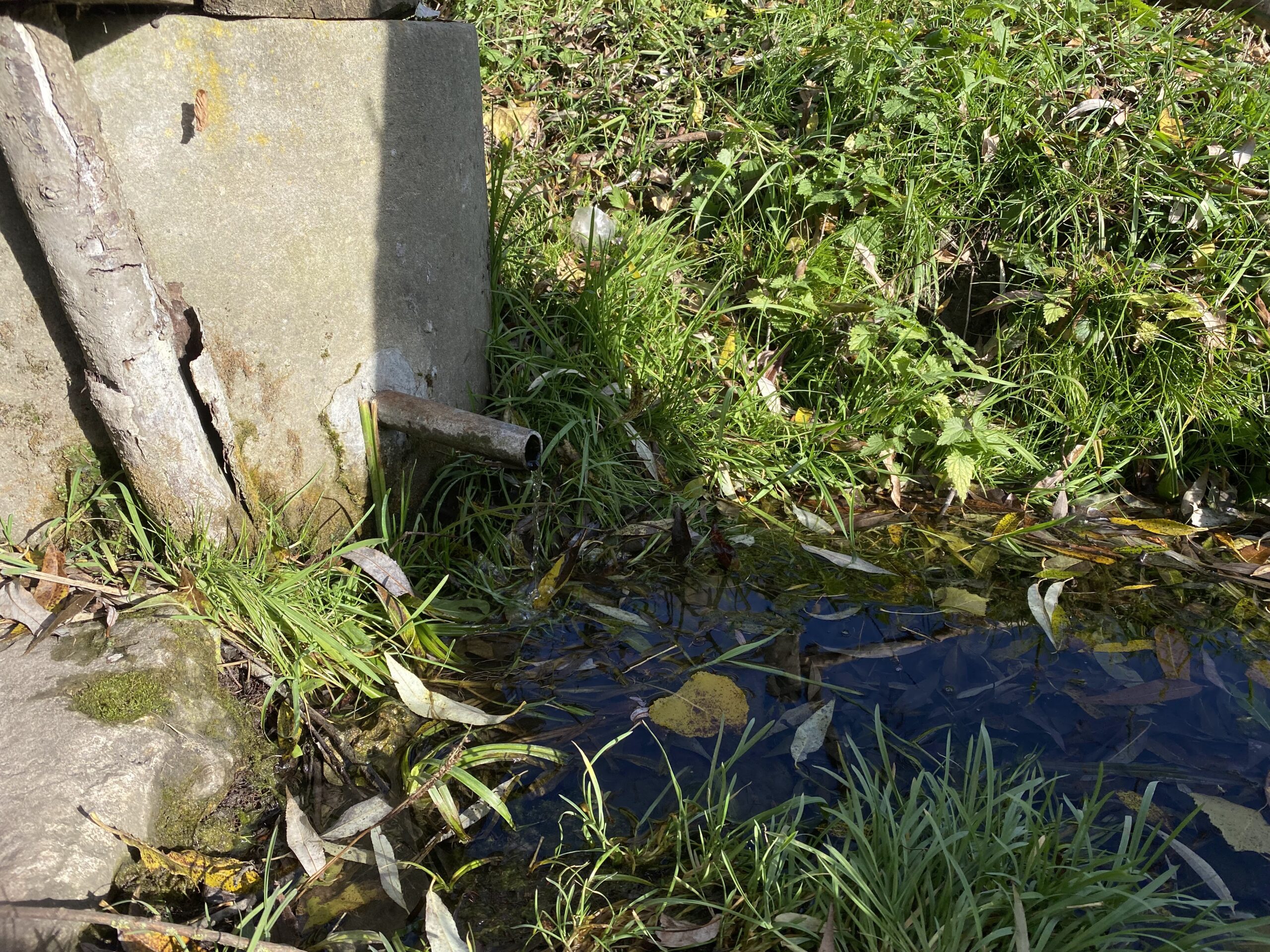 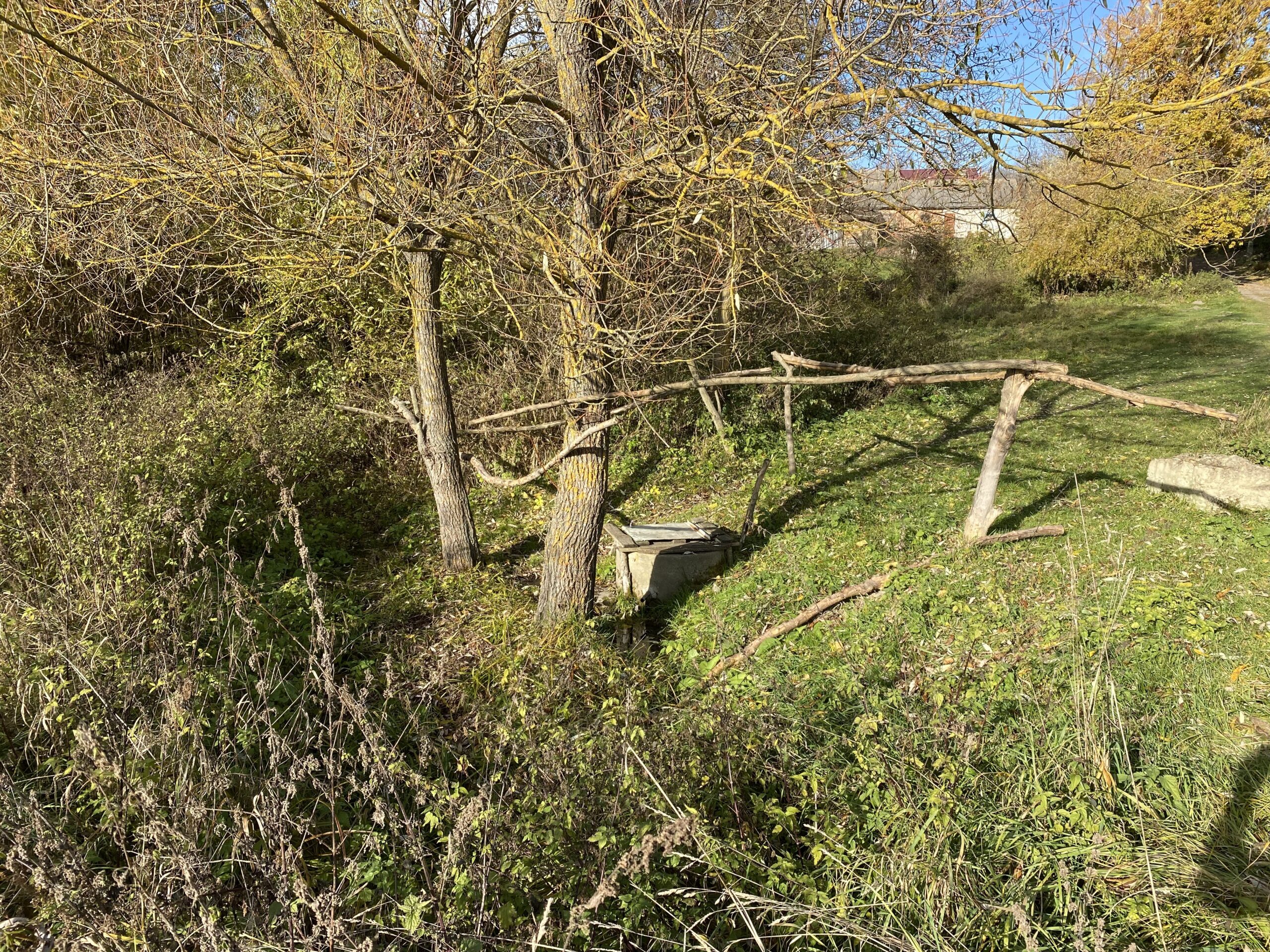 Place where water moving underground finds an opening to the land surface and emerges from the ground.

The Horyn Pruska tributary (its overall length is 11 km) originates in Hlynky from 9 springs and 5 wells and it is named after the village (today the urban-type settlement of Zarichne).

Some people call it the Korchyk River because they say “it has thickets of stubs” (‘korch’ literally means ‘a stub’). tribes belonging to the Neolithic, also called New Stone Age, final stage of cultural evolution or technological development among prehistoric humans lived in the vicinity of the village, in particular, in the “Horodyshchyna”  Isolated Terrain. 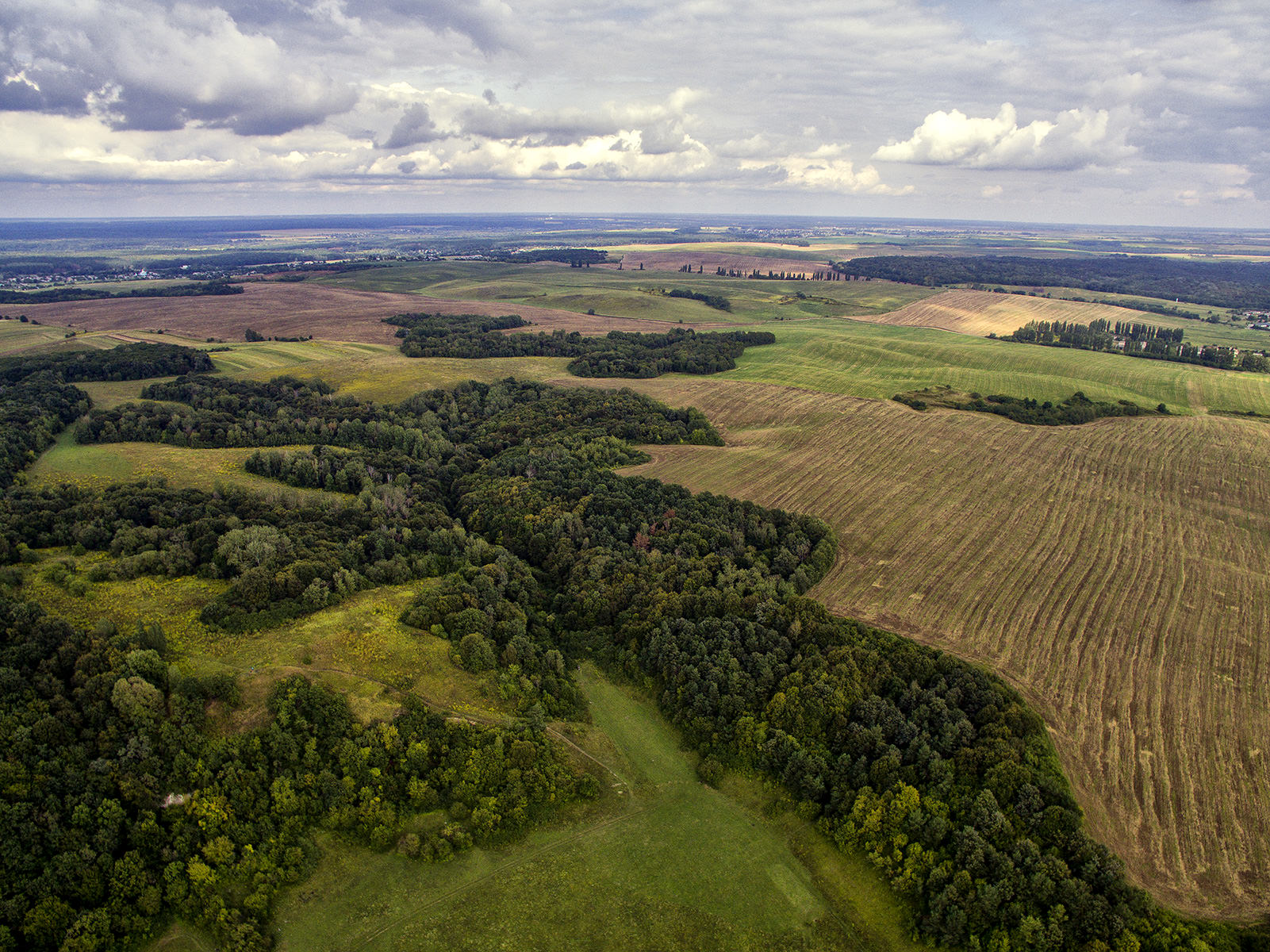